The History of E-bike

Do you remember when you first heard of E-bike? Do you know how long it has been since it became an invention? It seems that E-Bike is a new products popping up in recent years. However, Ebike actually have a history over one century. And Here I’d like to introduce the birth of e-bike briefly this to you, hoping it will help you learn more about E-bike.

It dates back to 1895 that the prototypes of ebikes appeared and it was in early 20th century that the very early ebikes were put in wide use. Ogden Bolton Jr. is the first one who designed and owned an electric bike, granted US Patent 552,271 in December, 1985. This patent was for the bicycle powered by a battery with “6-pole brush-and-commutator direct current hub motor mounted in the rear wheel.” Then in 1897, Hosea W. Libby invented an upgraded type of electric bike that was powered by a double electric motor. The momentum kept advancing in the following years. In 1898, Mathew J. Steffens designed a rear derive electric bike with a belt attached to the wheel. One year later in 1899, a” roller- wheel” style e-bike. This was the rapid birth of e-bike in the end of 19th century.

It’s noticeable that at that time, the ebikes were equipped with 48 volt batteries as nowadays the e-bikes of many brands do. Yes, don’t be surprise. About 120 years have passed, and it still stuck in 48 volt batteries. However, that’s not the case when it comes to Magicycle.

Our Magicycle e-bikes are equipped with 52 volt batteries, which promise you more power and a surely more exciting riding trip. Magic Power. Magicycle is a new brand, but our 15 years of electric manufacturing and design experience has laid a solid foundation for our products, especially Magicycle has up to 9 years of motor and controller manufacturing experience in the past. We are capable of designing Magicycle unique power system, through in-depth debugging and modification of the controller drive control program, and improved motor winding (copper wire winding) winding process, creating the crazy powerful power (magic power) that Magicycle has.

If you aspire to powerful and super exciting riding experience, do not miss Magicycle e-bikes whose power is just crazy as it is one of the precious feedback from our customers. 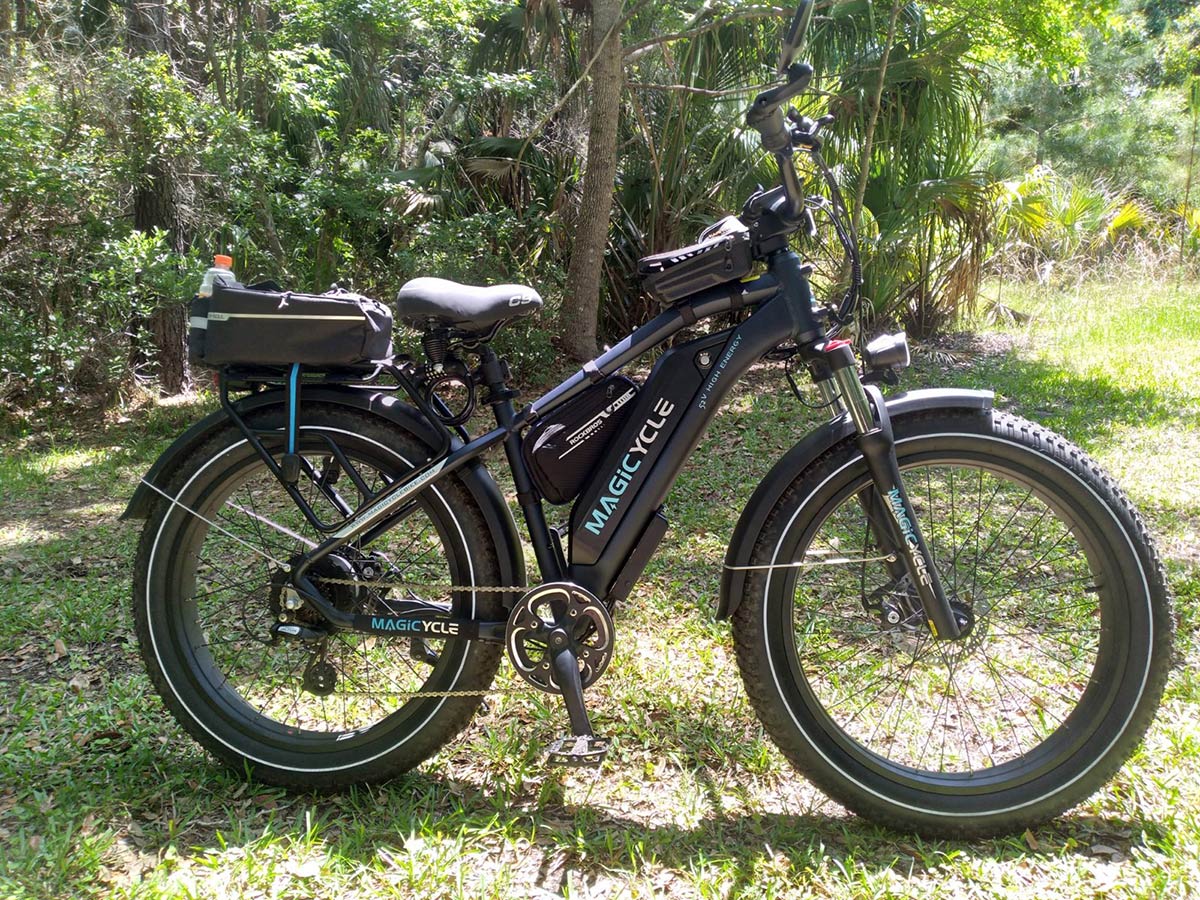 Everything You Want to Know About E-Bike Motors 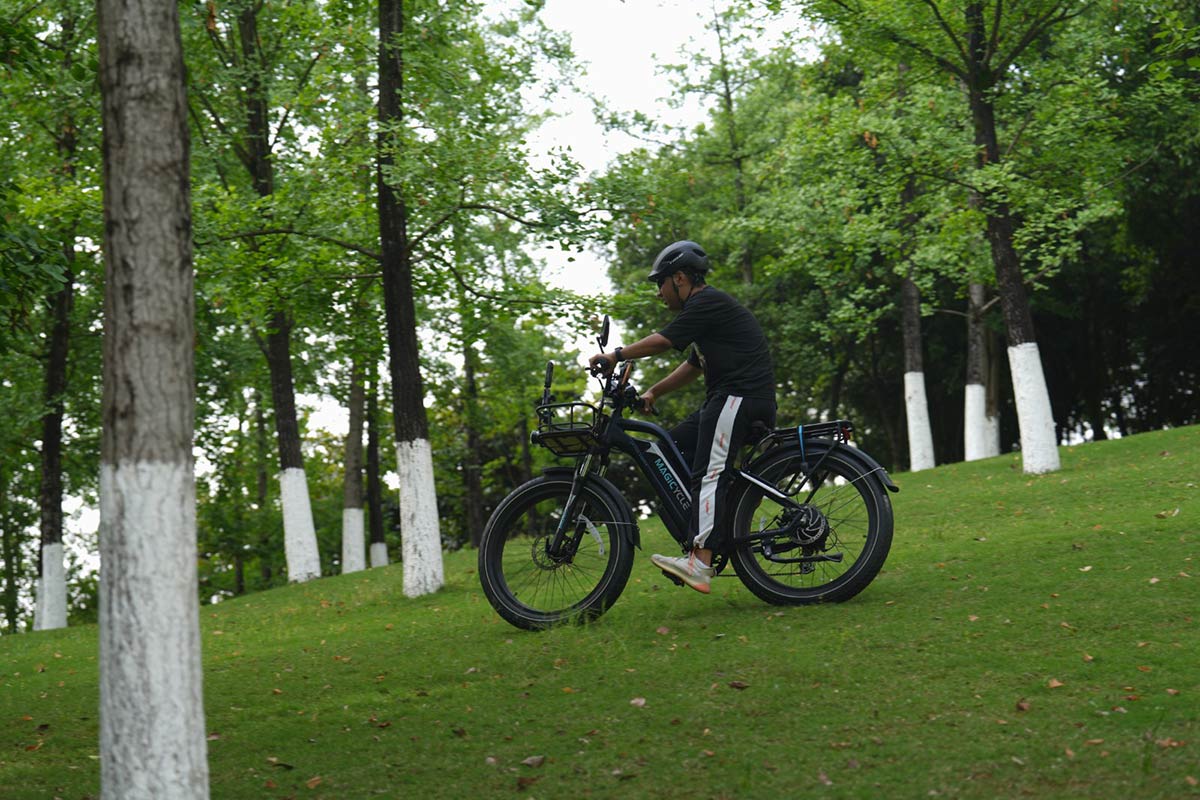 Electric Bike With Passenger Seat Is Ok For Getting A Companion 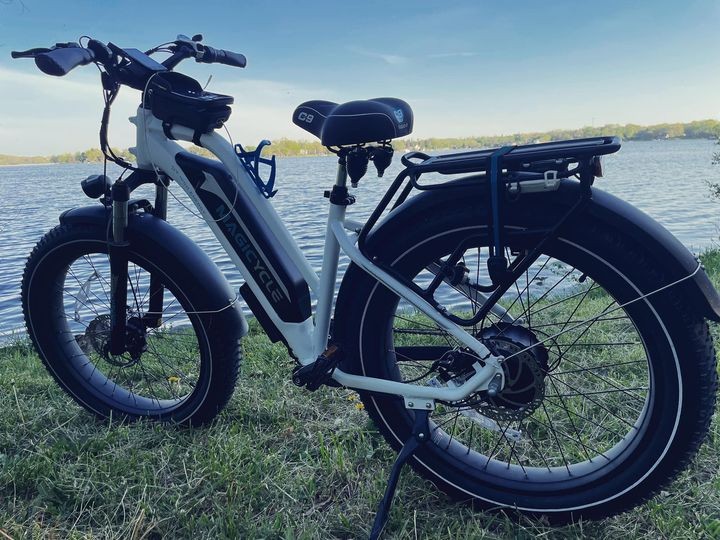 How to Charge an Ebike Battery 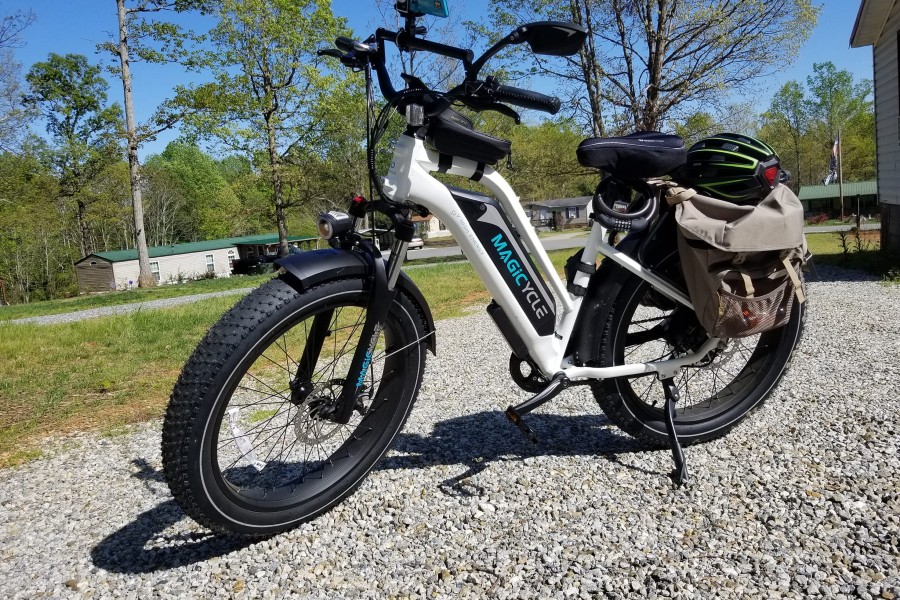 The Reasons for the Investment in Ebike Fat Tires 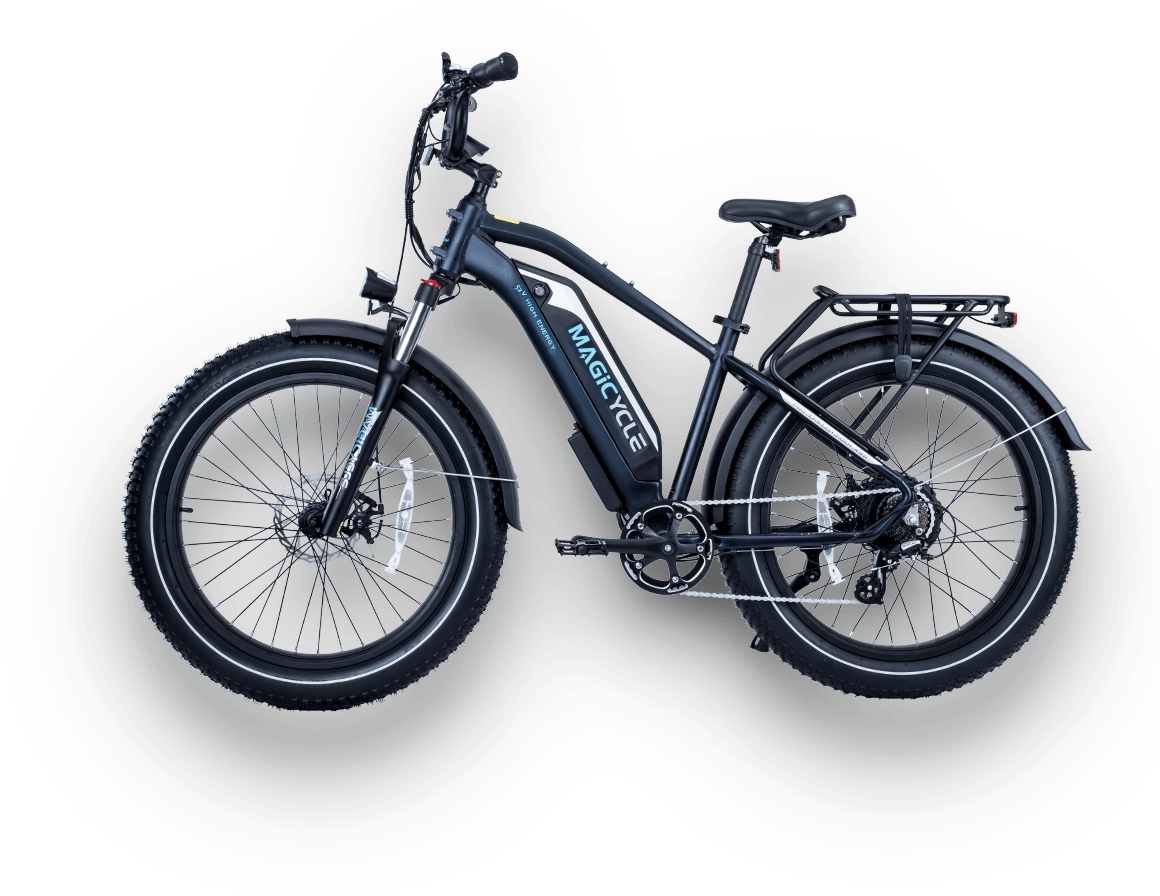 Are Electric Bikes Worth It? All You Need To Know! 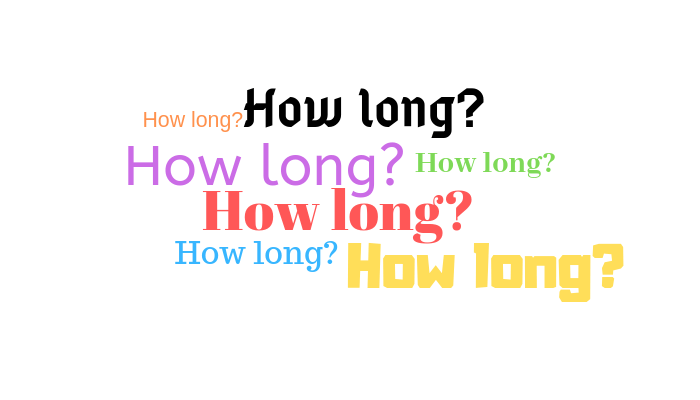 How Long Does An Electric Bike Last？ 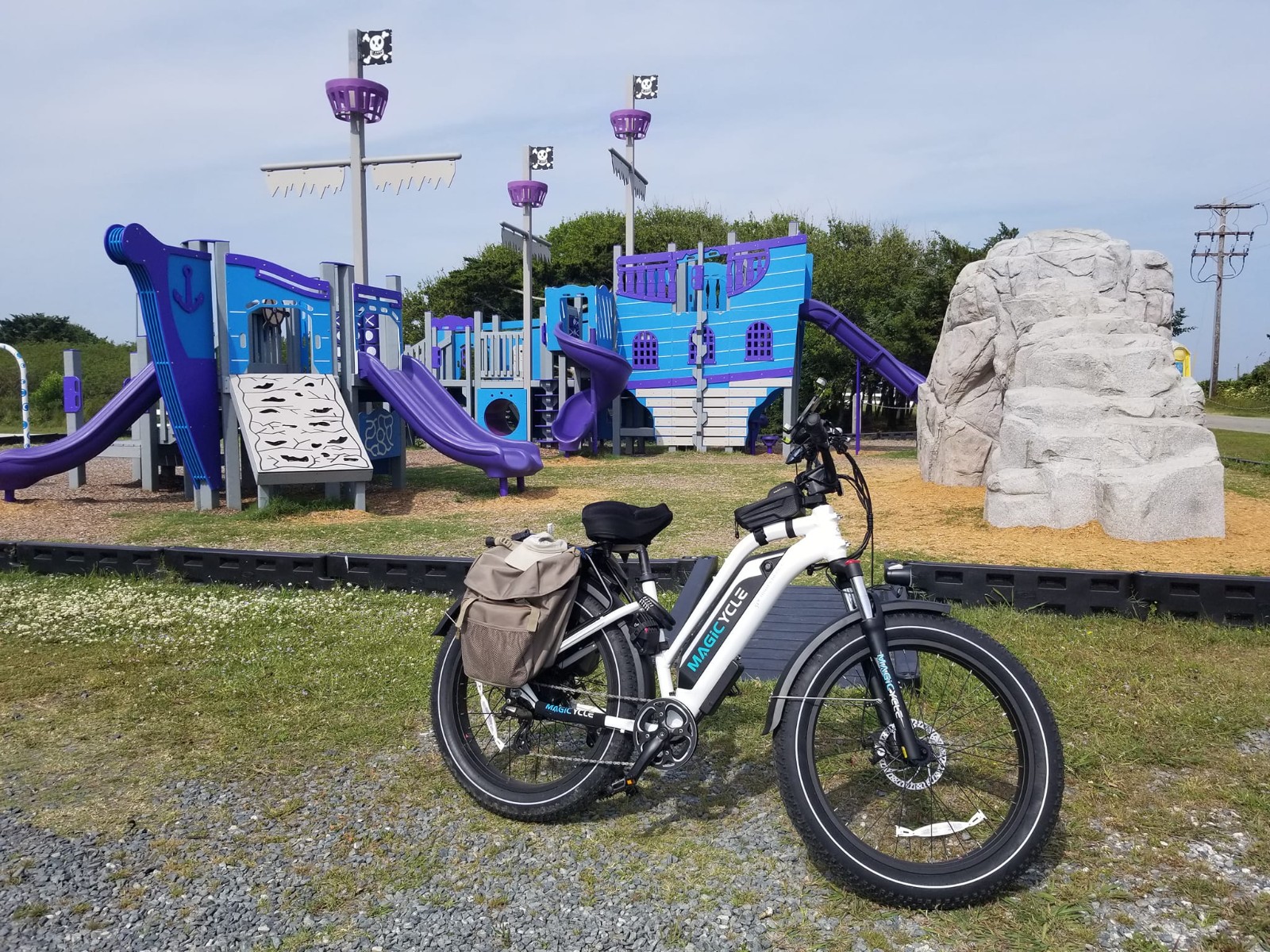 Step Through Ebike or Step Over Ebike, What Is the Difference 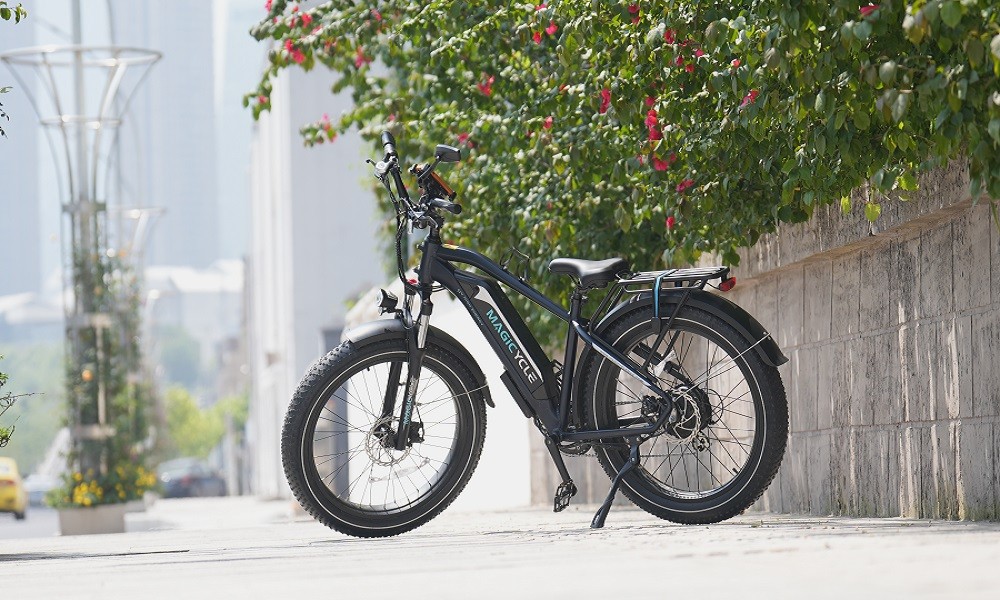 How Far Can You Go On An Electric Bike？ 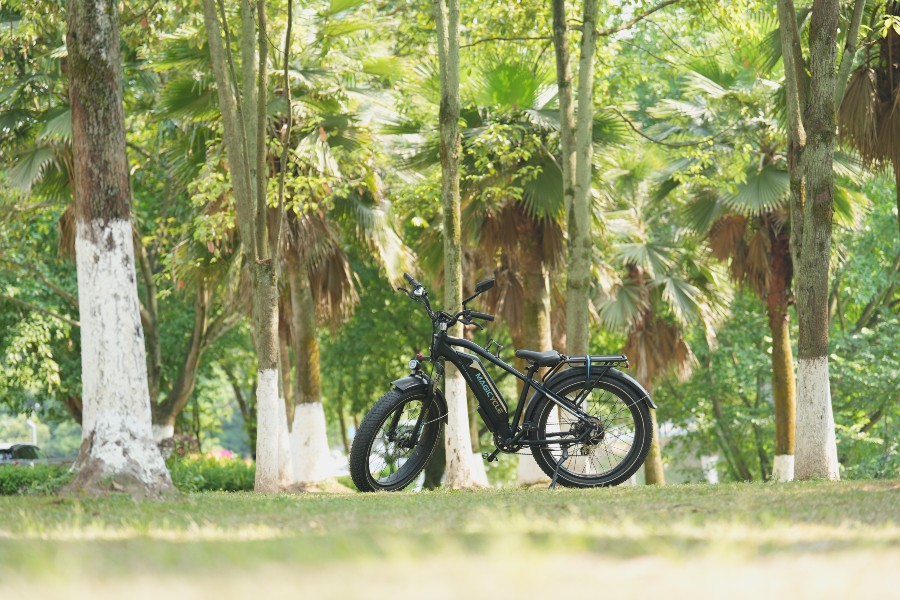