There are moments when you just want to cruise in life. Then come the times when you have to make your mark and ride it out.

Wade has been passionate about vehicle development and design for over two decades. This enthusiasm stems from his childhood memories growing up in a small town with his father. As a young boy, he looked up to his father as a hero. The two of them have always shared a close relationship.  Some of the happiest times Wade can remember are the bike rides he and his father often took riding through their small town nested up in the mountains. The smell of the wildflowers coupled with the clean crisp air as they rode along the dirt trails always felt extremely comforting. There was no other place in the world that brought them this close together every time they rode. His father’s love for the outdoors always gave Wade a great sense of freedom . 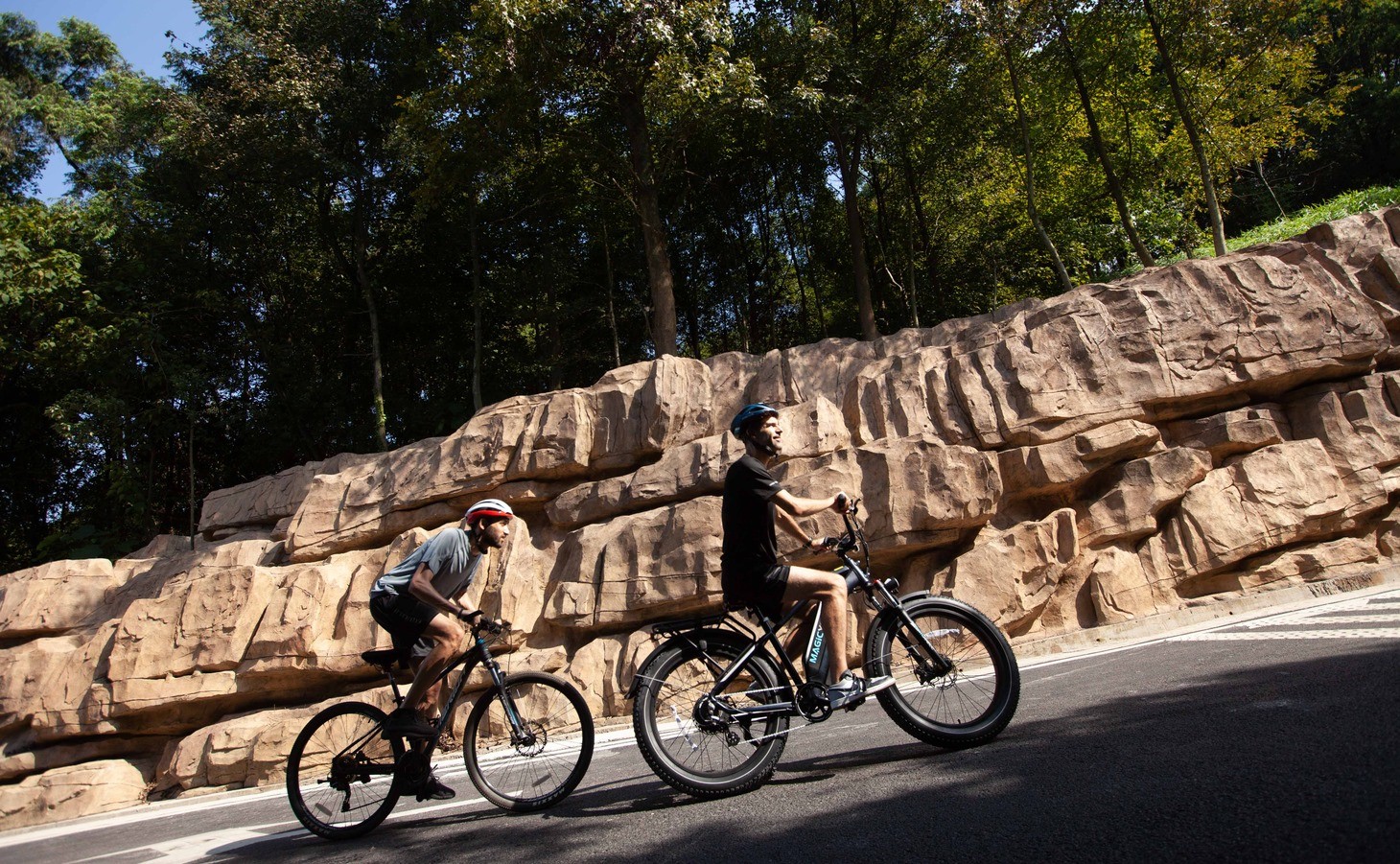 He majored in energy and power engineering in  university, as he wanted to combine his enthusiasm of riding bicycles with  power derived from motorcycles.  Remembering the freedom he felt riding bikes was always the inspiration he needed to excel at his craft.

While visiting his father few years ago, Wade felt conflicted. He enjoyed creating innovative motorcycle designs as a career. However, his father could no longer ride his bicycle like they used to do because of arthritis in his knees.

To help his father, Wade decided to use his expertise to design a special ebike for him. With a sense of urgency, he quickly procured the parts necessary to upgrade his father’s bike into an ebike. A look of amazement overcame Wade’s father when he was presented with the ebike. After spending the day riding bikes together like they used to do, Wade’s father called the experience “magical”. He never thought he would ride a bike again.  Seeing how ecstatic his father was riding his ebike, Wade made it his mission to bring the same experience to others.

From then on, Wade focused on developing the best ebikes he could. With a strong desire to put his talents in the right place, he recruited a talented team of engineers to research energy conversion and drive control technologies. About 10 years ago, the predecessor to Magicycle was born with established bicycle production and R&D centers in Europe and China serving product design and OEM services for other brands in overseas markets.


Although Wade has had a successful career in designing electric vehicles and ebikes for other companies, he felt he could do more branching off on his own. With that, he founded Magicycle with several core values in mind.

Affordability: We know times can be tight and with that in mind, we produce ebikes that provide a balance of power, longevity, and quality without breaking the bank.

Energy Efficient and Eco-Friendly: We design our batteries in house. Our patented designs mean we provide high quality batteries to power you throughout your day with minimal impact to the environment.

Freedom: Feeling the sun on your face as your ride your Magicycle is like no other. We pride ourselves on designing ebikes for those with mobility issues like his Wade’s father as well as for those who love staying fit. Now you can enjoy the outdoors like never before!

Innovation:  The team at Magicycle have several years of experience in designing state of the art electric vehicles and are passionate about bringing this technology to you. Each new generation of ebikes incorporates advanced features that make them smarter, more durable, and connected to you while making your riding experience as enjoyable as possible as you discover new places with your Magicycle

We are currently launching in North America with a direct-to-consumer model to bring the perfect ebike to you at an affordable price with plans to launch in other markets in the near future. At Magicyle, we believe that you shouldn’t just cruise…make your mark and ride. 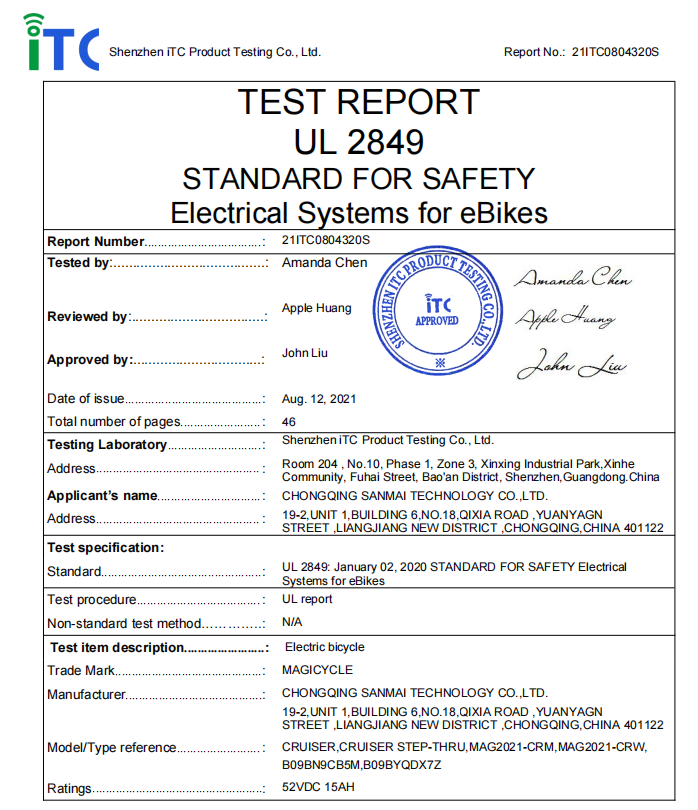 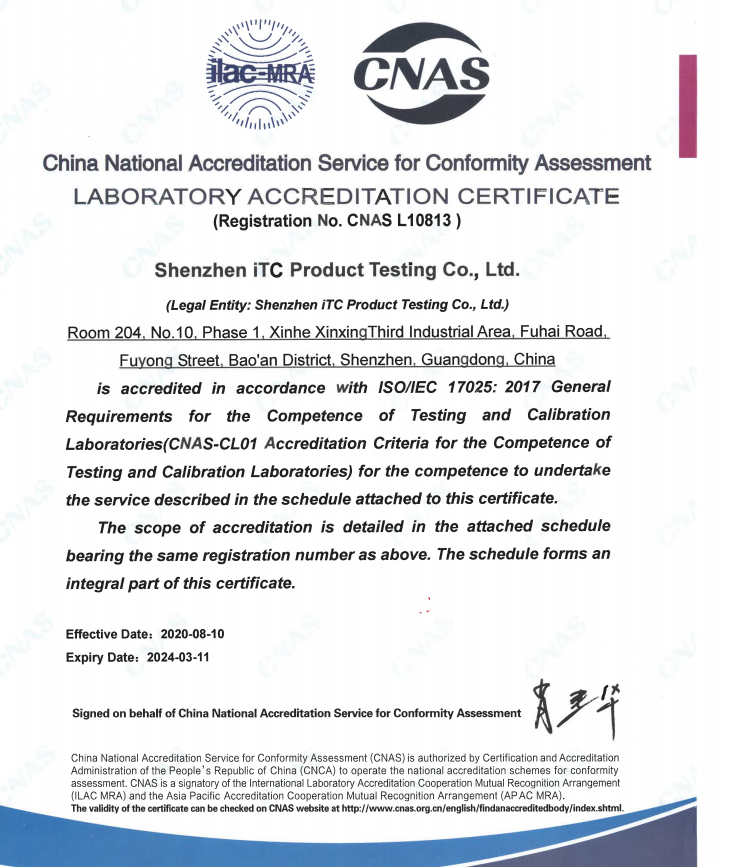 This site is owned and operated by MAGICYCLE LIMITED
Organization Number: 3106256